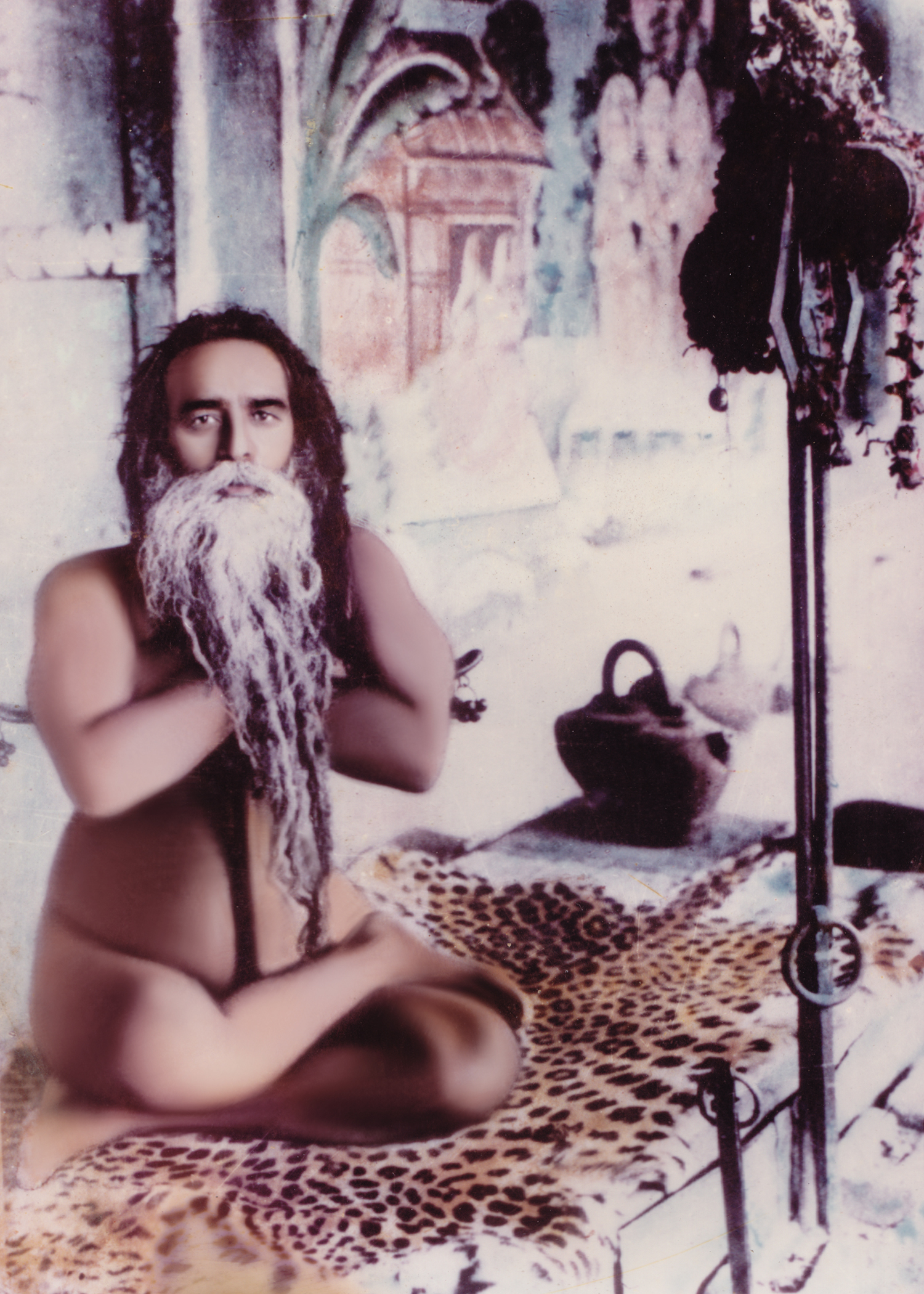 Shri Paramahans Maharaj Ji was born in Ramkola village of Deoria District of Uttar Pradesh in an ordinary family. His mothers name was Fulmani Devi and fathers name was Shri Jagrup Sharma Ji. When an eminent astrologer saw him as a child he asked, How did you beget such remarkable child? He would either grow up as a king or an accomplished guru ! The mother was stunned. She moved chilly and salt over the head of the child as a talismanic ritual to protect the child from an effect of an evil eye.

At the age of five he was admitted in the school, but on the third day his teacher punished him mildly. The child cried out in anguish. His mother said, Hell with the school! My son wouldn’t study henceforth. This brought an abrupt end to his education.

All around the locality, wrestling was a mania. There were many a wrestling places (Akhada) in the village. Gradually he was recognized as an accomplished wrestler. He never was defeated in wrestling until the age of twenty-eight years. He had a great desire to wrestle with the famous wrestler of his time, Gamma.

Suddenly he received three divine directions, as if from the skies. The first one was to provide food for a sage. The second was received when he was invited to head towards an ulterior companionship; he received divine direction, You are heading towards committing sin. You would fall in the hell. He was stopped midway in his strides and returned. The third time he heard a divine voice from skies Your Guru is in this temple. He entered a dilapidated temple but finding nobody in the darkness, he was terribly upset and returned. He was perplexed with the thought as to who was talking in his head. Who was after him? At that time he heard someone coughing inside the temple. In fact, he was his Guru. For three days he dedicated himself to his service and tending. He learnt the process of meditation in such a short time. He learnt that, whatever he had been considering as worship was not worship in true sense. As soon as realization dawned on him about the true nature of spirituality, he dedicated himself to meditation with peace and solitude. After four months, spirituality was kindled. Having learn everything, hearing everything and understanding everything a man remains where he had began; because, spiritual process is the path of attainment. After four months of efforts, spiritual meditation was awakened, the soul was placed in the drivers position, the Supreme Divinity started guiding, meditation was strengthened and rumination was stimulated.

I asked the Guru, lordship, why were you guided by the divine voice? He replied, Even I had the similar doubts. The God clarified, I have been a saint for the last seven ages. However, in the initial four lives, I have been wandering aimlessly pretending to be a saint. Nevertheless, I had restrain over me even in those days. I have been a good saint for the last three lives, the way a saint should be. Although, I have been in spiritual realm, the soul was driven by the Supreme Divinity, and I have been usually worshipping, I had two unfulfilled desires. I was intrigued to learn what joy a married life had and what kind of pleasure was derived by smoking marijuana, like other saints. Besides, I was egoistic about my physical prowess. Because of that, I had to take rebirth. Otherwise, I would have been freed from the cycle of birth and death. The God arranged for him to get married for a short while and brought me out of reverie indicating at the Guru and the true path of spirituality. The God made me a hermit; I have not become one on my own accord. I had never imagined of becoming a hermit. I never used to visit a temple, never listened to any religious discourse; but the God compelled me to follow this path through the Divine voice.